(R.Nuwer – Scientific American, 06/06/19) – Minuscule pieces of plastic pollution were originally discovered floating on the sea surface decades ago. Now in the first study to systematically comb a section of ocean from top to bottom for these microplastics, researchers have found that deep water that is key marine animal habitat harbors significantly greater plastic pollutant loads than surface water does. Shockingly, more microplastic occurs in the depths of California’s relatively clean Monterey Bay than on the surface in the notorious Great Pacific Garbage Patch.

“What we’ve known about microplastic to date has essentially been from the surface, because that’s the easiest place to access,” says Kyle Van Houtan, chief scientist at the Monterey Bay Aquarium and co-author of the study, published Thursday in Scientific Reports. “This paper identifies a huge reservoir that’s been missed.”

Microplastics are miniscule fragments that break from larger plastic items (such as bottles or bags) as they degrade in the environment, and also fibers that slough off of synthetic fabrics. They range in size from that of a grain of rice all the way down to a virus, and have been found in the oceans, lakes, soil and even blowing in the air. A number of previous studies have documented one-off observations of microplastic pollution in isolated samples of deep ocean waters or seafloor sediment. But until now, daunting logistics discouraged a controlled, surface-to-seafloor census of such particles.

To overcome these obstacles, C. Anela Choy, then an oceanographer at the Monterey Bay Aquarium, and Van Houtan, a population ecologist, assembled a diverse team of experts specializing in robotics, physical chemistry and deep-sea ecology. The researchers used a remotely operated vehicle (ROV) to collect samples in both a nearshore and offshore site in Monterey Bay. As the ROV descended from five to 1,000 meters below the surface, a specially designed sampler filtered thousands of liters of water across a mesh that retained particles greater than 0.01 millimeters in diameter (about the size of a human red blood cell). Back in the lab, the team used spectroscopy to identify the types of plastic present.

Contrary to the researchers’ expectations, the polymers they found indicated that most of the microplastic polluting their sampling sites originated not from fishing gear deployed throughout the bay, but from materials commonly found in single-use beverage and food containers. They also found more particles at the offshore sampling site, located more than 24 kilometers from the coast, than they did at the nearshore one. This suggests that most pollutants the team recovered likely originated from places further afield—an indication, Van Houtan says, “that there’s quite a bit of plastic circulating in the ocean.”

Although the researchers found microplastic wherever they looked, the particles were unevenly distributed in the water. The surface—where they intuitively expected to find the greatest amount of plastic because it is less dense than water—actually contained the lowest concentrations, about on par with the seafloor. The deep-sea zone located 180 to 460 meters below the surface, known as the midwater, contained the highest amount of microplastic waste—about four times as much as on the surface. Van Houtan thinks this may be because when plastic breaks down into ever-tinier pieces, it becomes laden with biological material that causes it to sink in the water column. Ocean currents may also affect what depths microplastics concentrate at, and could be a reason there are fewer particles near the seafloor.

“I think many of us assumed, because plastic products are buoyant, we would see more microplastics at the ocean’s surface,” says Douglas McCauley, director of the Benioff Ocean Initiative at the University of California, Santa Barbara, who was not involved in the research. Yet the “significant, novel and needed” results suggest that “the real Great Pacific Garbage Patch may be hiding 800 feet [240 meters] below the surface.”

According to Brendan Godley, the marine strategy lead at the University of Exeter in England, who also was not involved in the study, the new paper provides a framework for ecologists and oceanographers to track the movement of plastic pollution throughout the ocean ecosystem. He points out that the findings, although important, are based only on “a discrete location, and we need to extend such studies to find out how generalizable the findings are.”

If the results hold for the wider ocean environment, the concentration of plastic in the midwater would be concerning, Van Houtan says, because this zone is key habitat for the majority of marine animals. He and his colleagues found large amounts of microplastics in pelagic red crabs and giant larvaceans, two filter-feeding species that reside in the midwater and are fundamental to food webs at both the ocean’s surface and seafloor. These particles provide no caloric value and can contain toxic chemicals. Their ultimate effect on species’ populations remains unknown, though studies have shown that microplastics can interfere with reproduction and damage internal organs in some organisms. What is for certain, Van Houtan says, is that “this is a significant problem, and it’s representative of our ability to vastly transform natural systems.”

Yet in other ways the results are encouraging, he says. If the majority of waste originates from single-use plastic, this means we could largely turn off the spigot of microplastic pollution by choosing to drastically reduce the production and use of those nonessential products. 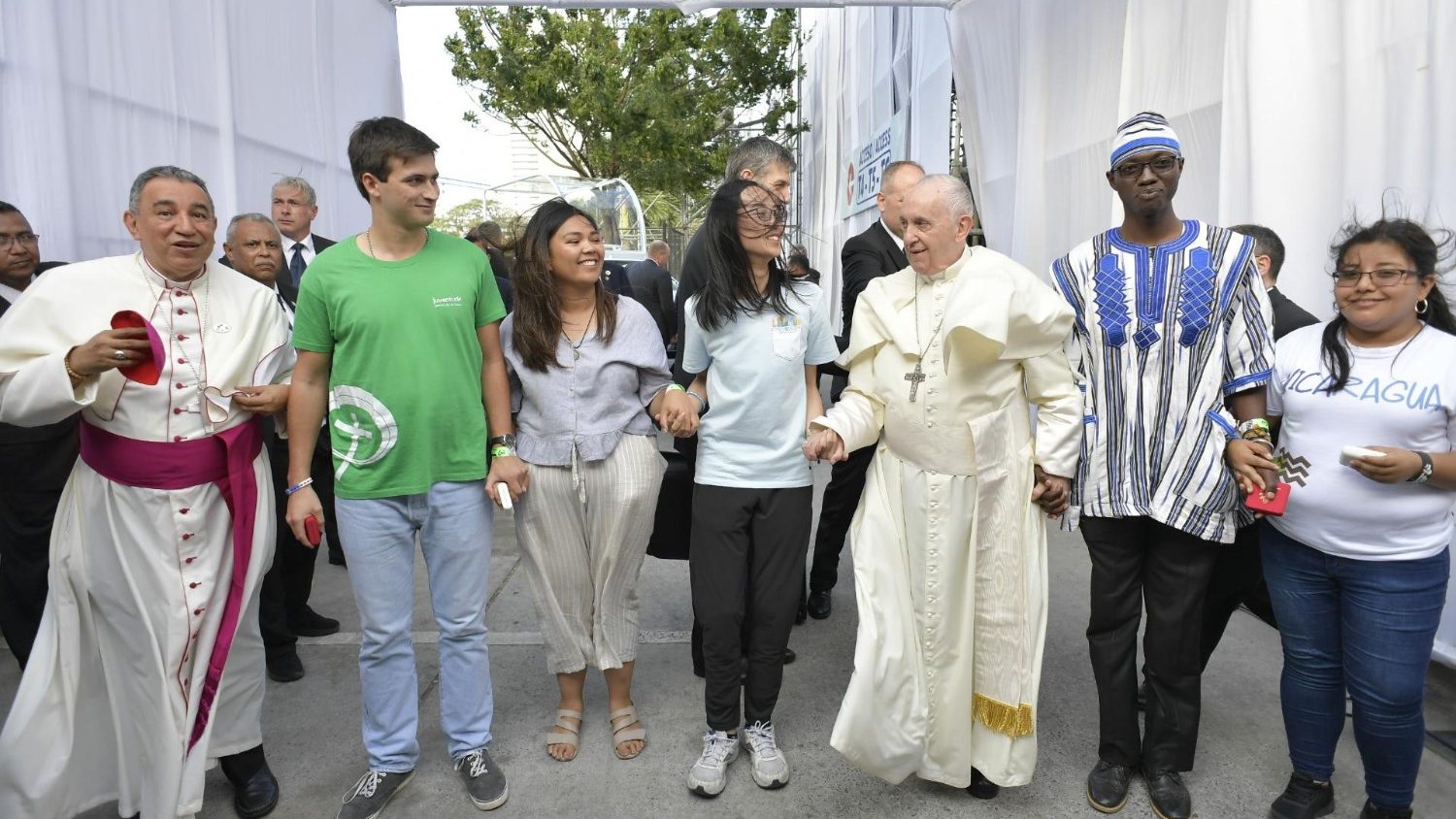 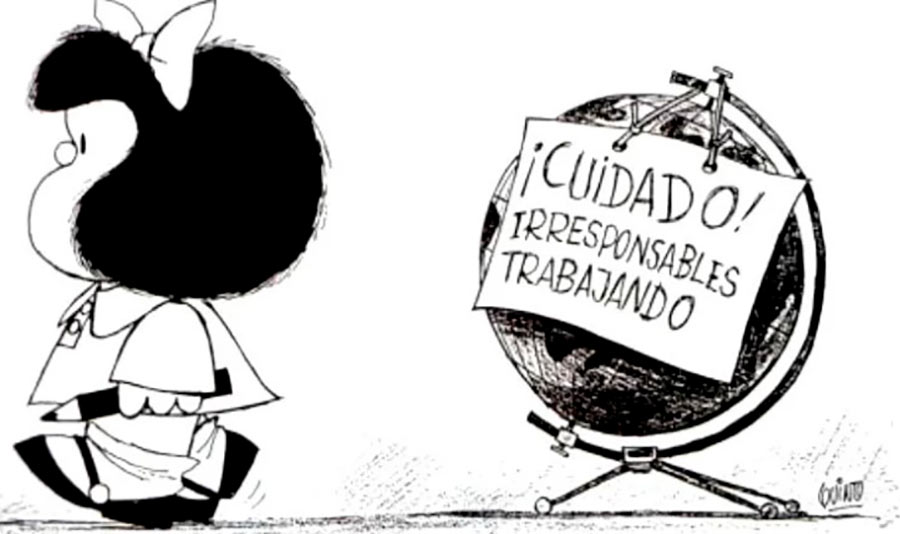