(Photo Review, 30/08/19) – When David Boon was young there’d always been a camera around the house. ‘My dad had been into capturing landscape pictures with an old Hasselblad 500C on trips to the Flinders Ranges,’ he said. But for David who’d been more interested in playing music and songwriting as a youngster, it would take the prospect of love to discover his own hitherto latent picture-taking talent. [Courtesy of Olympus]

‘I was very interested in dating one of my friends and we used to spend almost every other evening walking together along the beach at sunset, capturing images along the way. It turned into a small competition in which we used “likes” as a medium to see who had the best picture. I ended up taking it a little too seriously,’ he confessed. And not long after, he added, ‘I was given an old DSLR by my father at Christmas – just before heading to Europe for three months.’

When he returned to Australia he discovered that people had, in his words, been ‘paying attention to my images’. Which in turn led to the likes of Tourism South Australia inviting him to cover some of their events.

Before he knew it, he was shooting everything from weddings to hotels. ‘Within maybe five months [of getting back] it had got to the point where I had to quit my job – or consider it.’

An offer of a contract from a major hotel group came along so he decided to make the leap and throw in the old job.

‘Freelancing is no cake walk but after completing over 150 flights in my first year of photography alone, I had fallen in love with image making.

‘I’ve been doing it for two and a half years now, and while it is a constant battle for work in a saturated market, I’ve been lucky with finding amazing clients.’

While David began his shooting career with a DSLR, he’s become a convert to the Olympus system. He first became acquainted with it after using Olympus cameras intensively to shoot The Darkroom – a deeply personal video meditation that is a response to the death of his brother. Shot largely in the dramatic landscapes of Iceland, David describes it as ‘an emotional journey from learning the appreciation of people in my life and the value of them, through personal tragedy.’

Equipped with a pair of Olympus OM-D E-M1 Mark II cameras, David and his collaborator, Director of Photography Simeon Pratt, braved Iceland’s temperamental weather as they sought out off the beaten track locations.

‘We experienced crazy weather,’ he said. ‘Snow storms, water from everywhere, rain from the sky, waterfalls, even crossing rivers and beaches. I dropped a camera in a river (not recommended) but picked it up and kept shooting and it was fine.’

They encountered high humidity near steam vents, sub-zero temperatures and even flying rocks in high wind, but, he said, ‘the Olympus cameras were champs and held up better than I could’ve hoped – especially after having issues with previous camera brands and bad weather.’ The Olympus lenses were perfect too, he said, ‘only fogging occasionally but wiping them off or letting them acclimatise solved the issues. I’m still shooting with the same camera.’

Shooting video of necessity entailed carrying a fair amount of gear, so the lightweight, compact size of the Olympus system made life in the field that little bit easier. On the lens front, David said when they were shooting video their workhorse was the M.Zuiko ED 12-40mm f/2.8 PRO. ‘It has a great zoom range and the ability to stop down lower which makes it a perfect all-rounder. For the stills,’ he added, ‘I like primes. They make me think about my framing more and are manufactured to be perfect at what they do, with the ability to stop down further.’ He singled out the 25mm f/1.2 and the 45mm f/1.2 as being the primes he found himself using over and over.

Asked how his experience making The Darkroom has shaped his work, David said ‘Chaos, I think is a perfect metaphor for image creating. The best image makers pare back everything around that which matters. They provide organisation and simplicity to a crazy scene. It can be a struggle to do when there’s a lot going on in a scene. It takes study and practice to be really effective at seeing it – which I believe carries through the metaphor to life and mental health. It is looking through the mess, to the simple positivity of what we have and can be thankful for. It is important to show a clear message and not to confuse it.’ 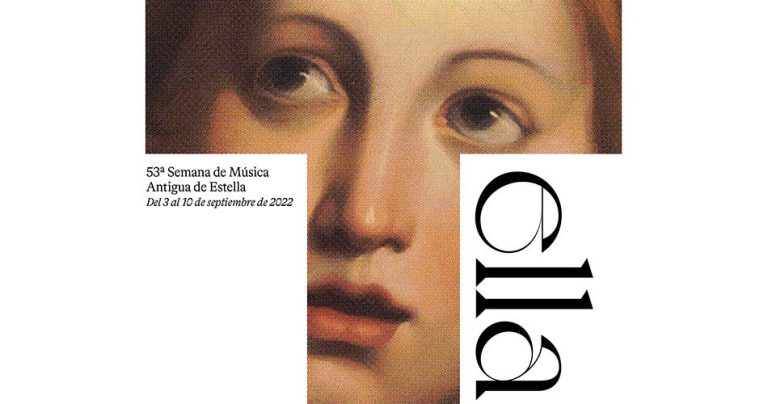 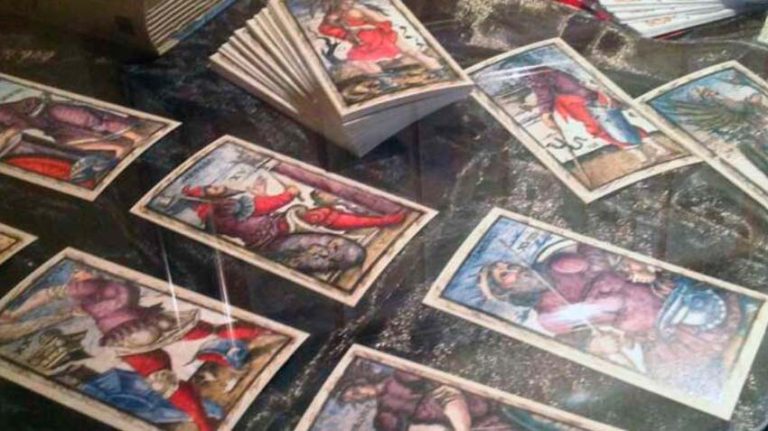 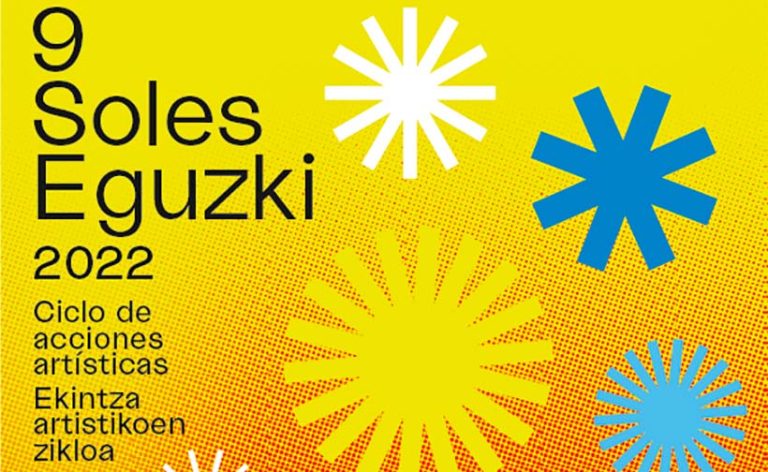 We use cookies on our website to give you the most relevant experience by remembering your preferences and repeat visits. By clicking “Accept All”, you consent to the use of ALL the cookies. However, you may visit "Cookie Settings" to provide a controlled consent.
Cookie SettingsAccept All
Manage consent

This website uses cookies to improve your experience while you navigate through the website. Out of these, the cookies that are categorized as necessary are stored on your browser as they are essential for the working of basic functionalities of the website. We also use third-party cookies that help us analyze and understand how you use this website. These cookies will be stored in your browser only with your consent. You also have the option to opt-out of these cookies. But opting out of some of these cookies may affect your browsing experience.
Necessary Always Enabled
Necessary cookies are absolutely essential for the website to function properly. These cookies ensure basic functionalities and security features of the website, anonymously.
Functional
Functional cookies help to perform certain functionalities like sharing the content of the website on social media platforms, collect feedbacks, and other third-party features.
Performance
Performance cookies are used to understand and analyze the key performance indexes of the website which helps in delivering a better user experience for the visitors.
Analytics
Analytical cookies are used to understand how visitors interact with the website. These cookies help provide information on metrics the number of visitors, bounce rate, traffic source, etc.
Advertisement
Advertisement cookies are used to provide visitors with relevant ads and marketing campaigns. These cookies track visitors across websites and collect information to provide customized ads.
Others
Other uncategorized cookies are those that are being analyzed and have not been classified into a category as yet.
SAVE & ACCEPT
Social media & sharing icons powered by UltimatelySocial
scroll to top