(F.Gino, Scientific American, 21/08/18) – Many of our most vexing problems, from overeating to not saving enough for retirement to not working out enough have something in common: lack of self-control. Self-control is what gives us the capacity to say no to choices that are immediately gratifying but costly in the long term—that a piece of chocolate cake (instead of an apple), that afternoon in front of the couch (instead of a visit to the gym). Despite our best intentions, we often fail to meet our lofty goals.

The problem of self-control has puzzled psychologists and behavioral scientists for decades. A great deal of research has identified situations in which self-control failures are likely to happen and tools to help people exercise better control. For instance, research has found that people persist for longer on tasks that require self-control when they know they’ll be paid for their efforts, or when they are told that their work will benefit others (such as helping find a cure for Alzheimer’s disease). These motivating incentives can increase our self-control, at least up to a point.

Entrepreneurs have also become interested in self-control, as is evident from the many diet and exercise apps and gadgets on the market. To take one notable example, on the commitment contract website stickK.com, users put down some money (say, $200) and state a goal they want to achieve (such as to lose ten pounds in a month). They also need to state what will happen to the money if they don’t stick to their commitments (e.g., it’ll go to a friend or to a charity they do not like). If they meet their goal, they earn their money back. If they don’t, they lose the money. 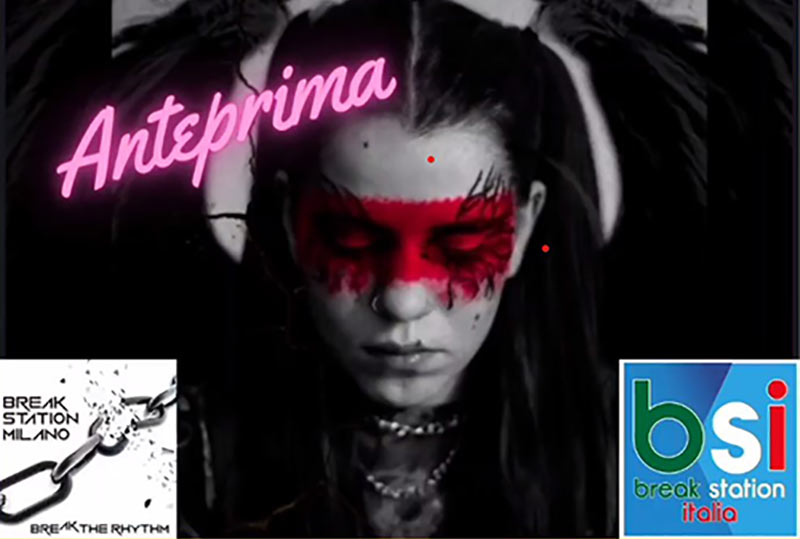