(M.Buttino, R.Conte and S.Perego – The Calvert Journal,10/05/19) – Soviet Asia, the latest book from Fuel Publishing, explores the modernist architecture of Kazakhstan, Kyrgyzstan, Uzbekistan, and Tajikistan, documenting buildings constructed from the 1950s until the fall of the USSR. Italian photographers Roberto Conte and Stefano Perego capture the majestic, largely unknown buildings of the region — museums, housing complexes, universities, circuses, ritual palaces — showing how the brutal designs normally associated with Soviet-era architecture were reconstructed with Eastern characteristics. Here, we feature an edited extract from the book’s opening essay, ‘Rewriting the Cities of Central Asia’, by Marco Buttino.

The photographs in this book highlight the distinctive architecture created in the towns and cities of Central Asia during the final decades of the Soviet regime, featuring buildings that embody the ideas of modernity that were arriving from far-distant Moscow. Soviet residential buildings tend to have two distinct characteristics: first, although varied in style, they are standardised and mass-produced; second, they are decorated with motifs intended to reflect local culture and the national folklore of the various republics. The standardised nature of these buildings conforms to the Soviet political project: to create the same living conditions in every city, from the Baltic states to the Pacific, from the shores of the northern seas to the border with Afghanistan.

The mass construction of large blocks of flats began only during the last 30 years of the Soviet Union and Soviet ‘modernity’ was therefore largely confined to city centres and industrial areas. For the city-dwellers of Central Asia, the prospect of living in immense standardised residential buildings held little appeal. Large families, used to homes where three generations lived together in neighbourhoods with close community bonds, could not adapt to the small apartments of the new Soviet housing blocks. As a result, areas with different characteristics coexisted in many cities and a considerable proportion of the population, although involved in Soviet public life, remained attached to their old family homes.

The capitals of the five Central Asian Republics had particularly large areas that conformed to Soviet planning directives. Ashgabat, the capital of Turkmenistan, was badly damaged by an earthquake in 1948 and was rebuilt in Soviet style. Tashkent, the capital of Uzbekistan, suffered an earthquake in 1966 that destroyed many of its older quarters, providing an opportunity for widespread reconstruction using mass-produced buildings. Cities such as Navoiy in Uzbekistan and various smaller towns in Kazakhstan, that had been completely rebuilt or were newly constructed to meet the needs of those employed in mining or in fertiliser production for cotton cultivation, closely followed the Soviet model. 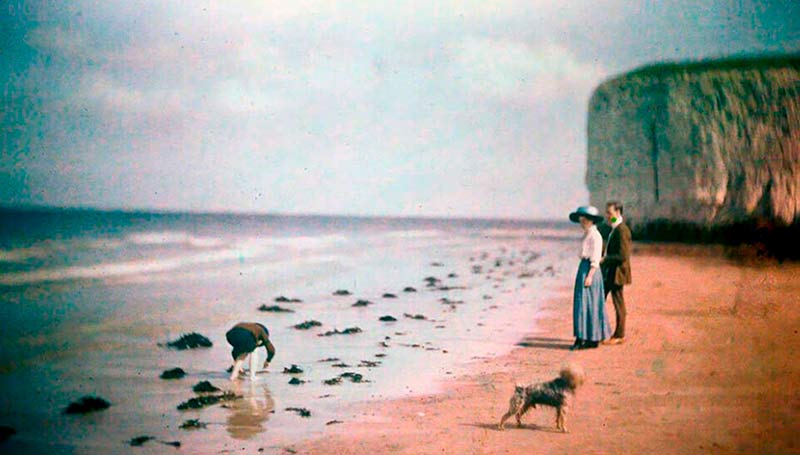