(M.Smith – The Photographic Journal, 16/05/19) – I do a ton of commercial work for brands that involve celebrities or professional athletes, and as much as I love it, sometimes simple ideas can quickly become complicated. For that reason, I find it incredibly important to do a shoot or take on a project where there’s little to no input coming from elsewhere. That’s simply what this shoot was, a simple expression of creative freedom and happiness.

I’m very much drawn to the drama of movement and energy, so I was very specific about casting a model that felt comfortable moving and making odd/different shapes with her body. I’m also very much aware of the story I’m telling through the use color whether it be the wardrobe or background colors and how they work together to convey a particular feeling. I was in a really positive and happy mood during this shoot because I had the opportunity to create in such a free and unfiltered way. I hope that emotion comes through when you view the images.

Marcus Smith
His early love of colouring books shaped his confident use of light and distinctive color palette. And as a nine-year-old, he would hire his drawing skills out to his less-talented classmates, an early example of his hustle. Marcus studied Business Economics, and it was in college he first became interested in photography, shooting his musician friends. On graduating, he followed his creative instincts, albeit with a savvy sense of supply and demand from his studies.

He describes himself as a chameleon, able to adapt his style to both an intimate one-on-one shoot and a full-scale ad production. He likes to over-prepare in advance, but on set he is reactive, finding the real and the stripped-back shot in even staged scenarios.Shooting local high school sports teams he developed a raw, authentic look which stood out from the comic-book superhero style that was then in fashion. He was ahead of the curve, and has gone on to shoot superstars like Serena Williams, LeBron James and Kobe Bryant’s end-of-an-era retirement campaign for Nike. 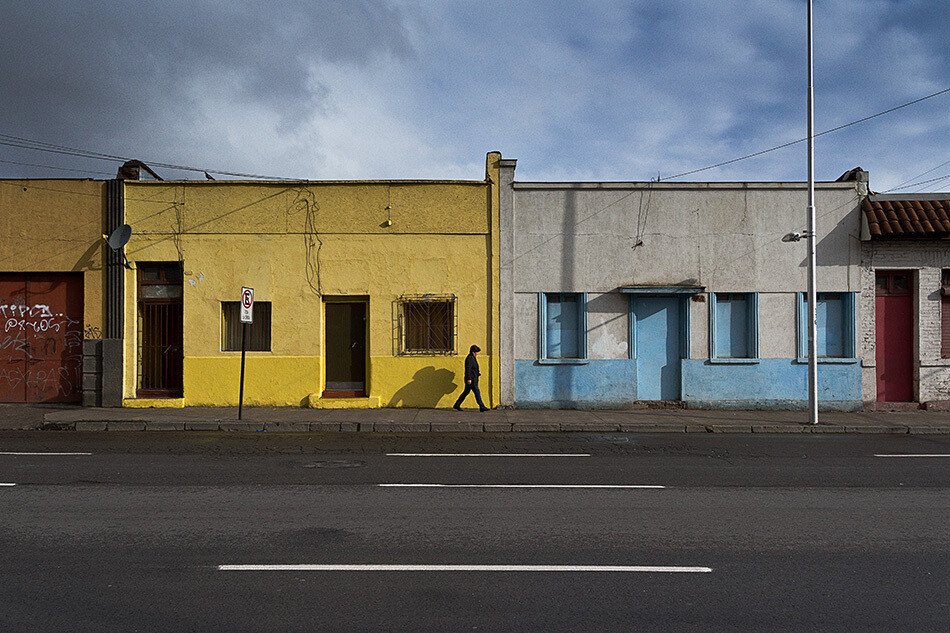